A 2015 CIPD research report found that employers are making increased use of mediation as an effective means of managing conflict between people in the workplace. 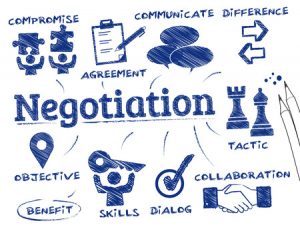 A 2015 CIPD survey report showed that:

A  government survey of employment tribunal  applications in 2013 found that:

Knowledge and use of mediations in SMEs, ACAS Research Paper, 2008.

Findings from the Survey of Employment Tribunal Applications 2013. Department for

Conflict Management: A shift in direction. Chartered Institute of Personnel and Development

Scroll back to top